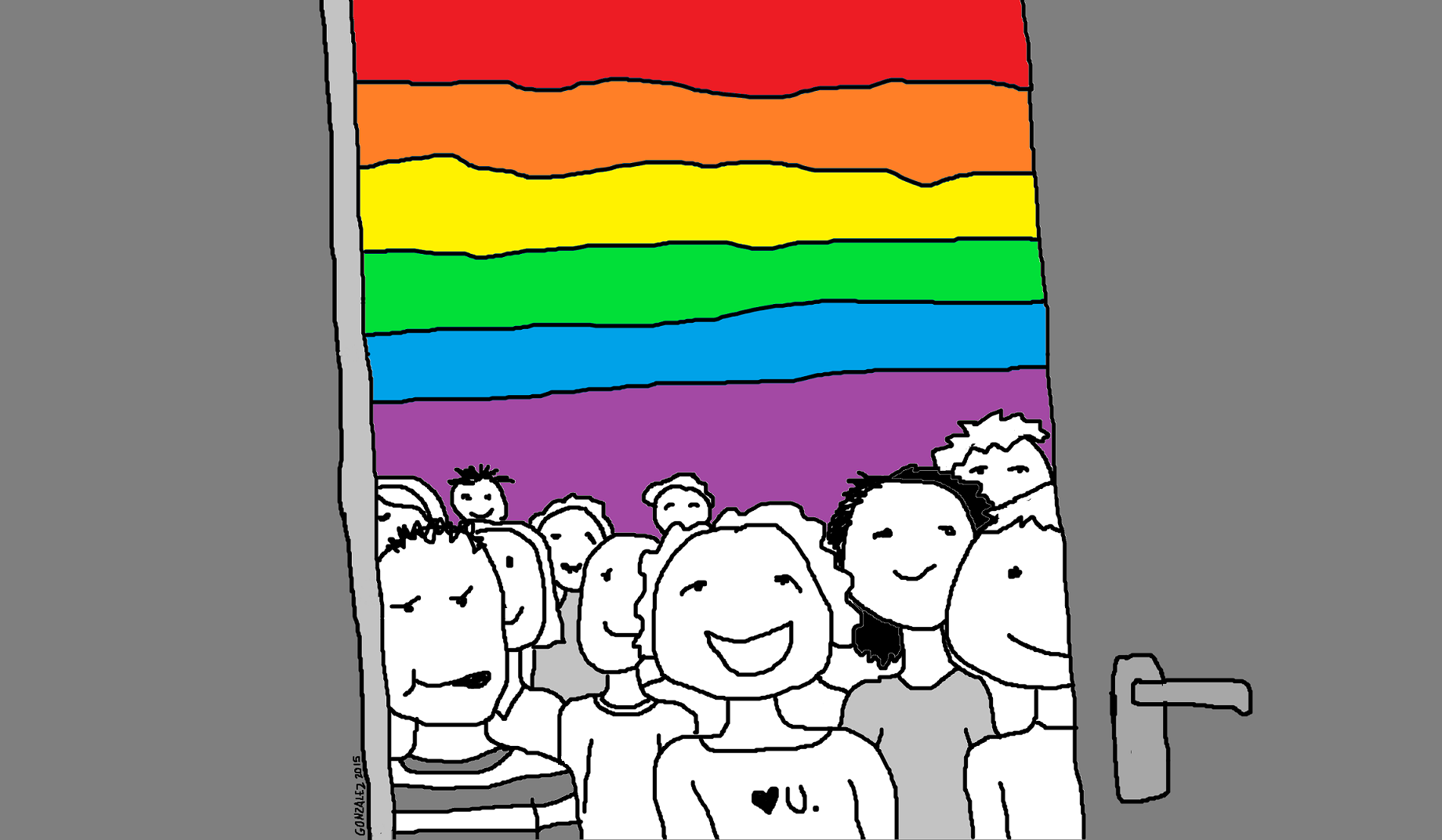 Every person undergoes a different set of circumstances before, during and after coming out of the closet.  For me, it was hard and nerve-wrecking at first.  But once you get support and acceptance from the people you come out to, your courage automatically builds up and it becomes easier to tell many more people.  The first person you come out to plays an integral role in the entire coming out process.

If you are in a dilemma about whether you should come out, I’d say yes. Why not? However, coming out of the closet is to be done on one’s own terms.  No one can force. It’s also up to the individual when and under what circumstances they come out.  No one has the right to out you to any other person, be it in private or public. Who do you come out to first? It could be anyone – a parent, a sibling, a relative, a friend, someone you can trust and a person who will respect your decision of coming out on your own terms.  Someone who you know will surely not go around telling people what you wanted to do yourself.  Try coming out to someone who is quite open-minded.  The only thing you need is a little courage to speak your heart out.

The first person I came out to was my best friend from college.  Although it came to him as a shocker, he was very supportive of me.  He accepted me and stood by me.  Later, I thought that it’s better I come out to my parents first rather than them getting to know about it from someone else.  It was really hard and emotional for me to do it, but at last, I blurted out the words, “I’m gay and I wish to spend my life with a guy”.  Parents know us since birth.  So, it was obvious that it was going to be tough for them to understand and accept it.  However, everything takes time.  So they will eventually see that I am happy being who I am and accept the fact that I am different.  After my parents were informed, I continued to share my story with every other person I knew.  Finally, I took to social media.  Today, almost ninety-nine per cent of the people who know me are aware of my sexuality.

Coming out need not be just through a face-to-face conversation.  In fact, it’s harder to say it in person.  Instead, you could send a text about it or any other such messaging apps.  That’s what I opted for while coming out to my friends.  My mom was the only person who I thought of coming out to verbally.  If you are not comfortable with social media, maybe you could film a short coming-out video and share it with whoever you intend to come out to.

Coming out is a process.  It is difficult.  And it takes time.  So, take your time and be sure about what you want your future to be like.  Your happiness matters too.  I am sure that I want to be with a guy in the near future.  I don’t want to hurt any girl’s feelings by hiding the real me or cheating on her with a guy.  I don’t have any right to do that to her.  Neither do I have the right to hurt the guy I love.  These are the two reasons I decided to come out. 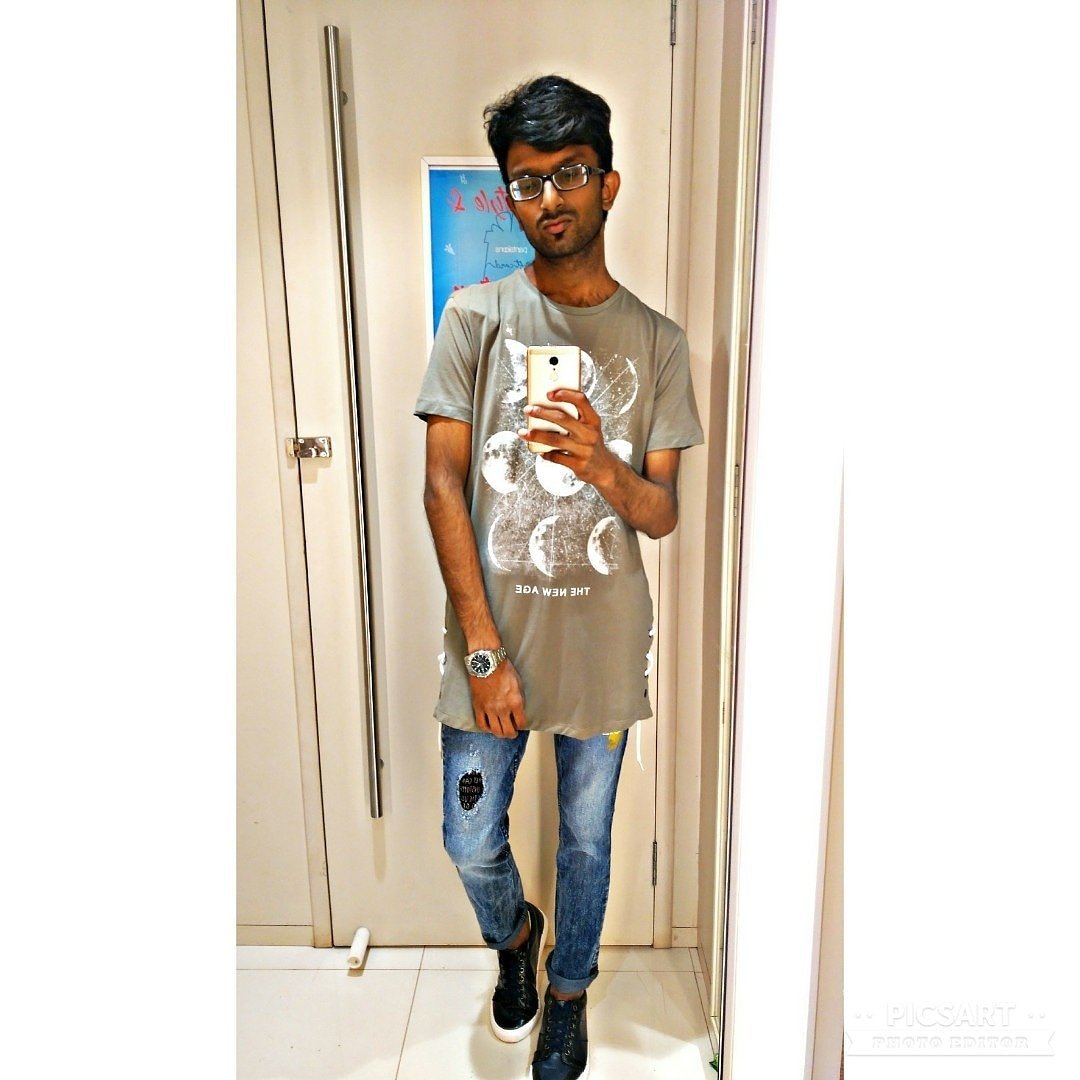 Many people who do not understand homosexuality or LGBTQIA+ rights think that if they support a queer person, they too will become queer.  But the fact is that the LGBTQ+ space also includes allies from the heterosexual community.  It includes each and every human being.  The rainbow symbolises equality and diversity.  We are all the same – human beings above all differences.

So if you’re thinking about coming out of that dark and depressing closet, go ahead.  Do it.  Not for others, but for yourself!  Be who you are. Be free. It gets better with time.  Have courage, because you are not alone.  We are millions all over the world who are taking baby steps towards a more accepting and inclusive future.