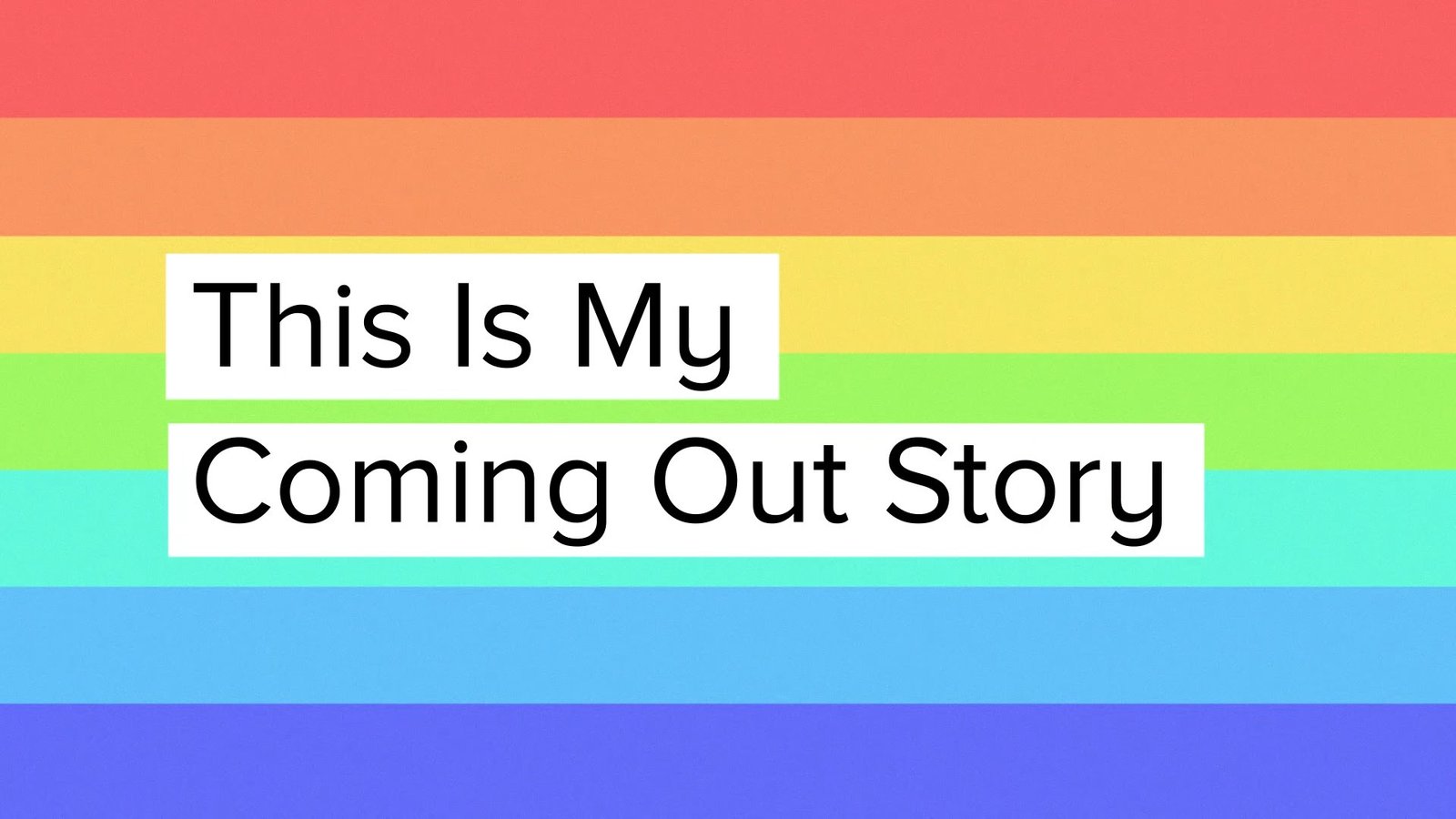 This is another chance to get the weight off my chest. Phew… Caution: Coming out can be very addictive…

My childhood has been a roller-coaster ride of masculinity and femininity ranging from street fights to creating art to being the peace-maker between two gladiator parents in an arena.  I always felt happy when I used to be with my cousin sisters. Sharing their wardrobe, being with them, playing, dancing, and singing with them. I loved being pampered as I got a lot of compliments on my features. My parents had to literally take me back home. Time passed and I entered college. However, I dropped out of the first year as I realised that the mainstream was not for me. Back then, I started living with my girlfriend. Watching her doll up was the best thing in the morning. I bought a few lingerie from the store I used to work and I found it easy to sneak in a piece without getting caught. But I had a huge fight when she discovered the panties and the only thing she got in reply was silence. We broke up a few years later but we are best friends to date.

In 2016, I came out first to her as a Transgender person. It took me a lot of time to understand myself and with help of some very special friends whom I met only after shifting to Mumbai from Kolkata. For the first time, stepping out in public and talking to LGBTQ people, I experienced the essence of self-discovery at a whole new level. I realised I was never truly happy unless I was in fem. One can see the glow in the eyes and on the skin. After realising this, I was no longer afraid to be who I am. Moreover, I was proud and empowered to let Trina be out and feel the wind in her hair. She thanked me every second for letting her free and I thanked her for bringing that smile to my face. I have been spending a year with my happy self. That’s when I realised that its time I get her introduced to the world apart from my safe haven. With my heart packed with love and courage, I went back home during my vacations and came out to my childhood friend while we were on our way to Nepal. His immediate acceptance encouraged me a lot. He even queried about many questions regarding the LGBTQ community and I answered with as much knowledge I had at that point in time. Empowered by his support, I came back from the tour and showed my mom Trina’s pics. She said she saw her son in makeup which was better than flipping out. She said she always knew that there was a strong feminine energy in me. a But she also said that she loves the way she saw her son than someone who is changed by makeup. She said she won’t interfere in my life’s choices unless I am hurting myself or hurting anyone else. That was such a relief because I didn’t have to hide anything from her. One lie brings down the world of lies to cover it up and finally I was free from it. YAY…!!!

Life has been so much better now. We discuss exchanging wardrobes if only we were of the same size. Later, I came out to my cousin sisters, her besties, a few colleagues, and my HR. While my sisters discuss all the beauty tips with me, I also get to learn a lot from them. So far I got more pamper than rejection to people I have come out. I wish I could go out yelling at myself. The fear that stops us from coming out is kind of an illusion. If we accept ourselves then the whole world bows down in front of that courage. Self-acceptance is the most beautiful and peaceful thing one can have. Its the same as artwork. If one is happy with their own artwork then anyone in this world would be happy with it. So go out and be yourself no matter what. We have one life and we need to live it to the fullest without any grumpiness or holding grudges or questioning why are we different. Individuality is the difference. And hey, looking pretty was never a crime! 😉