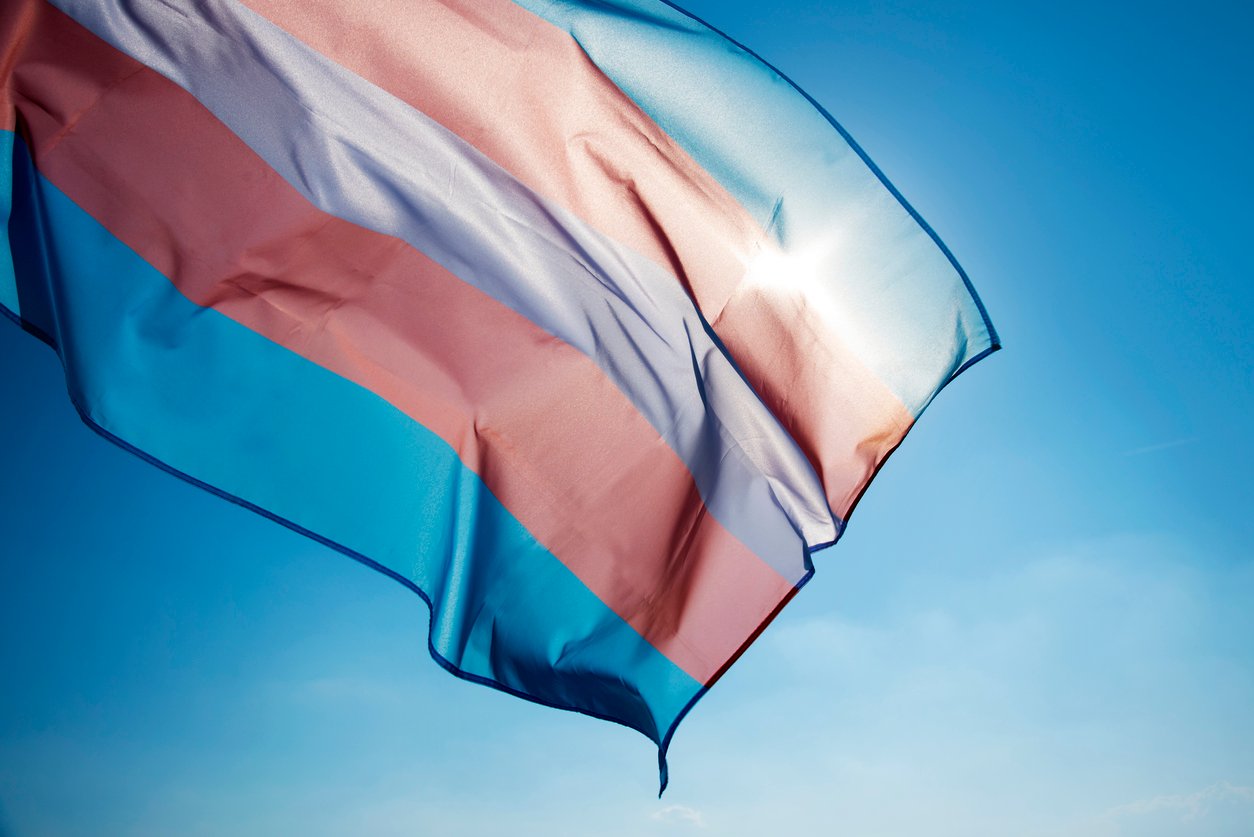 In the previous post which can be viewed here, we explored the history of the non-cisgender heterosexual community in India before Independence. Their struggle for freedom was long drawn out after independence, but was cemented by the Supreme Court of India. In this post, we will take a look at how the various governments in India made laws which would affect the LGBT community.

In 2014, not long after the NALSA decision, the Rajya Sabha unanimously passed the Rights of Transgender Persons Bill, 2014, introduced by Member of Parliament, Mr. Thiruchi Shiva. It guaranteed rights and entitlements, legal aid, pensions, skill development and even 2% reservation in government jobs. However, this Bill was never brought to a vote in the Lok Sabha, and it eventually lapsed.

The Transgender Persons (Protection of Rights) Bill, 2016 was introduced in the Lok Sabha. This was problematic because it involved a government screening committee. It had to approve the change in sex on the basis of proof of medical intervention, rather than a self-determination test dictated by the NALSA judgement. It also conflated transgender and intersex identities, thus invisibilising the special needs of the latter. It also ignored the directive to provide reservation to transgender persons in government education and jobs. Additionally, it criminalised those transgender persons who took to begging to make a living. Fortunately, this Bill never saw the light of the day because it also lapsed.

The Transgender Persons (Protection of Rights) Bill, 2019 was introduced in the Parliament. It went on to be passed by both the Rajya Sabha and the Lok Sabha. The Bill was converted into law, by the assent of the President, Ram Nath Kovind. This Act is controversial due to the following:

a) Violative of self-determination 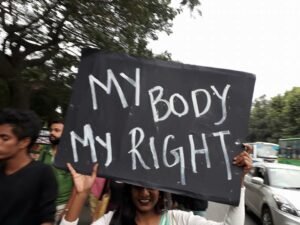 The definition of transgender persons improved considerably from that in the 2016 Bill. Transgender persons are no longer neither wholly male, nor wholly female, nor a mix of both. According to this Act, transgender persons are those whose gender does not match with the sex assigned at birth, regardless of gender affirmative medical interventions. It recognised the myriad third gender identities found in India, such as kinner, hijra, jogtas, and aravani.

However, to be certified as either male or female, such individuals would have to submit proof of surgery issued by Medical Superintendent or Chief Medical Officer, to the District Magistrate for revising their transgender identity to either male or female gender. This provision goes against the tenets of the NALSA decision, which did away with any requirements of any medical intervention, and relied only on self-determination. On the basis of sufficient proof of medical alteration of gender, they are also allowed to change their first name. Denying the right of a transgender person to change their surname appears caste-motivated. Transgender persons from a lower caste would bear the brunt of aggravated discrimination.

It did not criminalise begging (as the 2016 Bill attempted to do), and prohibited discrimination against transgender persons, but without providing any real mechanism to integrate the community into the mainstream. This violated another NALSA directive to provide for reservation. It also prescribes no punishments for those who may discriminate against a transgender person.

Transgender persons are susceptible to sexual abuse. This Act has recognised it by prescribing punishments for those who sexually abuse transgender persons. However, a much substantially reduced punishment is prescribed. Such a person faces imprisonment for only 6 months to 2 years. Further, they can even obtain bail for this offence. In contrast, the Indian Penal Code stipulates a minimum of a fine and rigorous imprisonment for ten years for rape of a cis gender woman. This is a non-bailable offence. Even children under the age of 18 are better protected under the Protection of Children from Sexual Offences Act with minimum ten years imprisonment for perpetrators of penetrative sexual assault. This is a violation of the fundamental right to equality that is guaranteed to everyone, regardless of their gender. Further, there have been no attempts to define ‘sexual abuse’. It is not for lack of material, as both the IPC and POCSO have described sexual offences in great detail.

This Act defines family as people related by blood, marriage or legal adoption. It recognises the right of transgender persons to reside with their biological families. However, it fails to recognise the reality of many transgender persons living in ghettos separate from their biological families, due to the trauma they face at home. This is in contravention to Sweety v General Public which recognised the traditional Guru-Chela system among hijras. 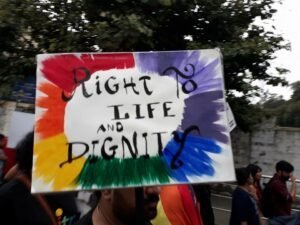 The intentions of the government with respect to advancing transgender rights are questionable by the way in which the draft rules under this Act were published. On 18 April 2020, the Modi government published the draft rules for the Transgender Persons (Protection of Rights) Act, 2019, and set 30 April 2020 as the last date for submission of comments. The timing and duration are suspect, as most of the transgender persons in India are struggling during coronavirus-induced lockdown with economic and other hardships. There was no way for the community to assemble, even virtually with low usage of technology. Only those who had the privilege of internet and knowledge of English could comment on these Rules, as they were available only virtually in English. This kind of an exclusionary approach has no place in a democracy.

Aside from these changes initiated by the Parliament, State governments have effected some positive changes. The state of Kerala was among the first in India to introduce a transgender welfare policy. It even started providing free Sex Reaffirming Surgery to transgender persons in government hospitals. The state of Tamil Nadu was the first to establish a Transgender Welfare Board to regulate the social benefits for which the community were eligible. Currently, many other states, namely, West Bengal, Odisha, Himachal Pradesh, Chandigarh, Karnataka, Andhra Pradesh, Jammu and Kashmir, Delhi, Rajasthan, Uttarakhand, Assam, Maharashtra, Gujarat, Bihar, and Madhya Pradesh governments afford some protection to the transgender community, either in the form of Below Poverty Line ration cards, or pensions, or employment and education benefits etc.

One thought on “QUEER STRUGGLE FOR FREEDOM – Part II”